Tonight, March 31, 2018, there’s another blue moon sitting up high in the sky. Hot damn! So far, that makes two this year. The first blue moon was in January and that was a super moon, too. 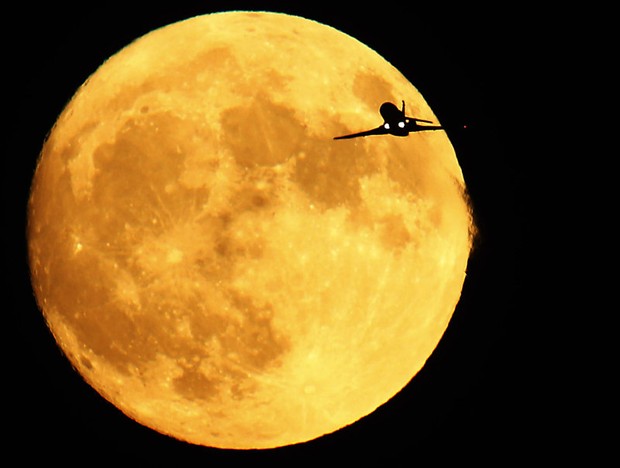 Tonight’s blue moon isn’t a super moon but she’s super to me. Blue moons are great times to make a wish for a much sought-after desire. Find a piece of silver, anything will do, and throw it into a body of water. Don’t have a lake or river nearby? A sewer or bathtub works just as well. Toss the silver charm or whatever you’re using and make your wish. That’s all there is to it. Easy squeezy.

In case you’re unfamiliar with what makes a moon blue, it’s when two full moons occur in the same calendar month. So far in 2018 we’ve had two fulls moons in January, on the 31st, and two this month, March, also on the 31st. the Universe is rocking!

Blue moons happen roughly once every two and a half years. Two blue moons in the same year happens about four times a century. The next double blue moon year will be 2037. I might still be around to see it. If not, no biggie, I’ll watch it from my seat on Orion’s shoulder.

Open your soul and welcome the possibilities waiting for you. Embrace the blue moon.