Spring arrives around 12:15 today, March 20, 2018, and let me tell it’s about damn time. If I have to shovel my way out of another snowstorm I’ll scream. Javier was the last straw. 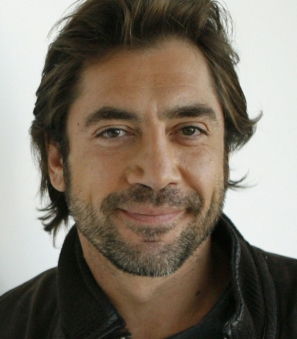 No, not this Javier.

…winter was a lot of trouble.

For an old man…

This Javier!!! You know, the one that dumped over two feet of snow on Billerica! Even the ducks have had enough and I don’t blame them. I, at least, get to where snow pants and boots but the only thing between them and the blasting wind is a layer of feathers.

I told them to fly south but , noooo, they wouldn’t listen.

Even Harlee gets to wear his warm, fuzzy jacket.

Life is good when you’re a dog living on the Concord River.

The songbirds have to tough it out too. I’m glad I’m human.

Enough with the snow, it’s time to celebrate spring’s arrival, the Vernal Equinox, the day when night and day stand in perfect balance. Why, you ask, are the night and day in perfect balance? Well, it has to do with the whole earth moving around the sun thing. I won’t bore you with the details, but, suffice it to say the earth is allowing the sun to shine is radiance full-on. In other words, there’s balance–wonderful, pure, healing balance.

Those of us who follow the pagan way honor the Goddess Ostara on this day. 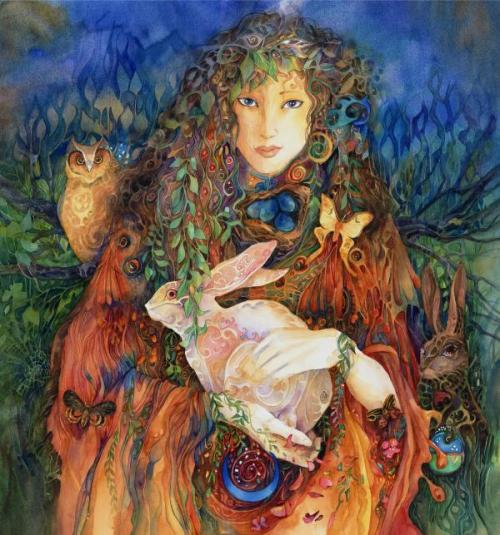 According to Germanic legend, Ostara, who was responsible for bringing spring each year, was feeling terribly guilty about arriving late one year. To make matters even worse, the first thing she saw when she did arrive was a small bird who lay dying, his wings frozen by the snow. Lovingly, Ostara cradled the shivering creature and saved his life.

Legend has it that she then made him her pet (or, in the adult-rated versions, her passionate lover). Filled with compassion for him since he could no longer fly because his wings had been so damaged by the frost, the Goddess turned him into a rabbit, a snow hare to be exact, and she named him Lepus (which means Hare). She gave him the gift of speed and, to celebrate his reincarnation, the ability to lay eggs in all the colors of the rainbow. (In case you haven’t caught on, this story holds some similarities to our present day celebration of the Easter Bunny.)

But all good things must come to an end. Eventually Ostara lost her temper with Lepus and she flung him into the skies where he would remain for eternity as the constellation Lepus (the Hare), forever positioned under the feet of Orion (the Hunter).

But later, remembering all the good times she had enjoyed with her furry friend, Ostara softened and allowed Lepus to return to earth once each year, but only to give away his eggs to the children attending the Ostara festivals that were held each spring.

The history of Ostara, and Christian and pagan traditions, are delicately interwoven with grace and beauty. No matter your faith, I welcome you to join me in my celebration of today’s wonderful Sabbat. Here are a few ways to get you started.

Plant some seeds in a pretty pot. I recommend impatiens since they grow in a compact flower arrangement.

Next, you can celebrate the equinox by taking a walk. If it’s cold or icy outside, visit a garden center and meander among the flowers. The stale air of life spent indoors during the winter will be banished forever as you inhale the aromas of Spring. (This also works for those of you living in the southern hemisphere, but you should inhale pine-scented plants.)

While you’re at the garden center, buy yourself something cheery to brighten your dinner table. As long as I’m on the topic of a dinner table, prepare a celebration meal to honor the day.  The traditional foods of Ostara are leafy green vegetables, dairy foods, seeds such as pumpkin and sunflower, fresh fruits, eggs, honey and honey cakes, nuts, and waffles. I’m thinking…….

….and a cup of hazelnut coffee and some honey cakes and you’ll be living large.

½ cup Riesling wine (German white wine) (Any sweet white will do and if you don’t have wine you can substitute apple juice or cooking wine but the taste will change, so beware.)
1 egg
2/3 cup flour
1 cup honey
2 tbs sugar
1/8 tsp cinnamon
1/8 tsp nutmeg
Dash of salt and oil for frying

Beat the egg together with the wine. In another mixing bowl, sift together the flour, cinnamon, sugar and salt. Add the flour mixture to the egg mixture. Stir until blended through. Let sit for 30 minutes. In another small bowl, mix the honey and nutmeg. In a skillet, heat up about a ½ inch of oil. Drop a tablespoon of batter into the oil and fry until golden brown. Drain off the oil, and dip into the honey mixture.

Lastly, no Ostara celebration would be complete without a candle. Pastel colors represent the beauty of the season so choose your favorite and make a wish as you light the wick.

There you have it! Now go and celebrate the beginning of Spring and don’t look back. If you do you’ll see that my little corner of the Concord River is about to get slammed again. 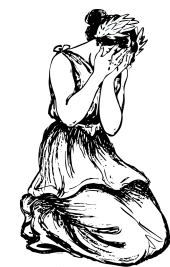 Wondering, searching, and wandering, I'm an earth witch with a desire to get it right in my lifetime. The flow of the river feeds my inner goddess and fuels my soul. Blessed be. :}
View all posts by tinthia →
This entry was posted in Life on the Concord River and tagged a single woman's guide, baby boomers, being a baby boomer and living alone, blog about living alone, boston weather, celebrate ostara, celebrating spring, first day of spring 2018, honey cake recipe, How much snow fell in Billerica?, life is good on a river, life on a river, life on the concord river, living on a river, March snowstorm 2018, ostara and the easter bunny, ostara honey cake recipe, reflections, snowstorm Javier, spring equinox 2018, the story of ostara, the story of the easter bunny, thoughts of a baby bloomer, ways to celebrate ostara, what are honey cakes, where do ducks go when it snows, wild ducks. Bookmark the permalink.

1 Response to Finding a little balance.